For years, one reporter investigated allegations against Bill Cosby — even when no one was listening

"In clear, vivid prose, [Egan] illuminates how a beloved star was exposed as a violent predator, and how Cosby's conviction became the first of the #MeToo era... Specialists on everything from victim behavior to forensic toxicology contextualize Egan's findings. She raises zoom-out questions that Cosby's conviction alone doesn't answer, about wealth, race... the criminal justice system and 'the dangers of deifying celebrities.'

And far from feeling self-indulgent or distracting, Egan's willingness to share her human connection to her professional endeavor makes her writing resonate with a greater power."

Chasing Cosby, a new six-episode podcast from the Los Angeles Times, collects the first-hand accounts of women who say they were drugged and assaulted by “America's Dad.” And in her own words, Andrea Constand finally gets to tell her side of the story.

"Chasing Cosby stands out thanks to the sheer doggedness of reporter and host Nicki Egan."

and Best True Crime Podcasts of All Time 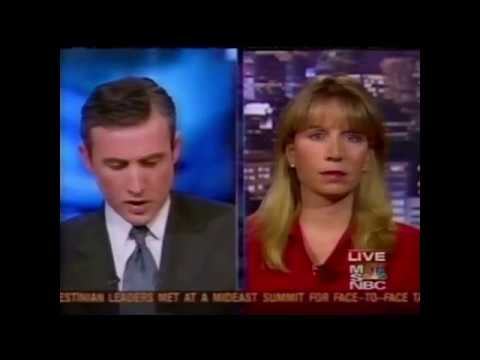 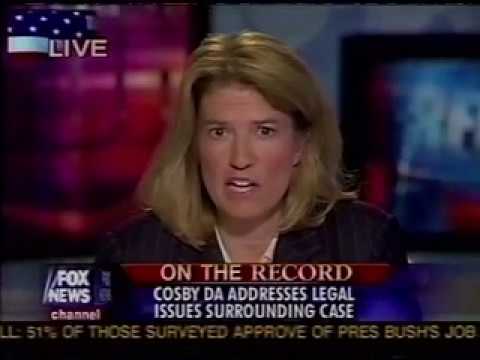 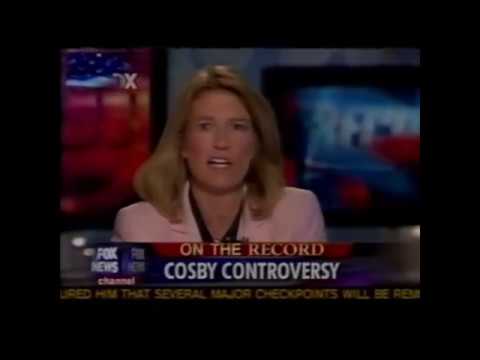 How Do We Get Answers? | with Nicki Egan

A CRIME BEYOND BELIEF

Can We Still Consume the Work of Disgraced Artists — Pretty Much Pop: A Culture Podcast #119

The shocking true story of a bizarre kidnapping and the victims' re-victimization by the justice system.

In March 2015, Denise Huskins and her boyfriend Aaron Quinn awoke from a sound sleep into a nightmare. Armed men bound and drugged them, then abducted Denise. Warned not to call the police or Denise would be killed. Aaron agonized about what to do. Finally he put his trust in law enforcement and dialed 911. But instead of searching for Denise, the police accused Aaron of her murder.

His story, they told him, was just unbelievable. When Denise was released alive, the police turned their fire on her, dubbing her the “real-life ‘Gone Girl’” who had faked her own kidnapping.  Read More

Nicki Egan is an award-winning newspaper and magazine investigative journalist turned author. Her first book, CHASING COSBY: The Downfall of America’s Dad, detailed her 13 plus years covering the Bill Cosby drugging and assault case  and her second book, VICTIM F: From Crime Victims to Suspects to Survivors, which she coauthored with the subjects of the book, comes out in June. Nicki has covered some of the nation’s biggest stories over her 30-year career.

At PEOPLE magazine, where she was a senior writer, she covered crime and specialized in stories about ordinary people doing extraordinary things and getting exclusive interviews in high-profile cases. She earned a  master’s degree in criminal justice from Temple University in Philadelphia while working full time for the Philadelphia Daily News.